Currently, in the spring 2022 I'm working as a work community artist in Turku University of Applied Sciences. 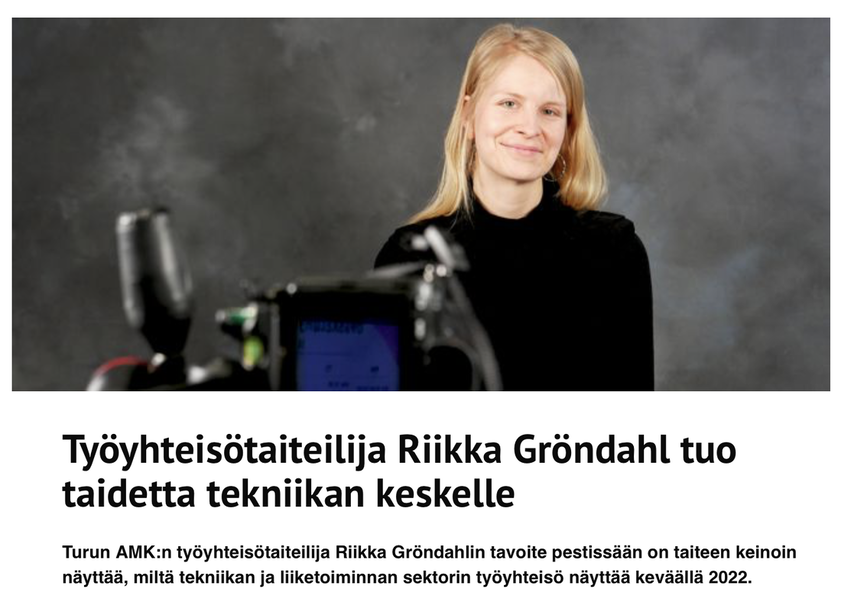 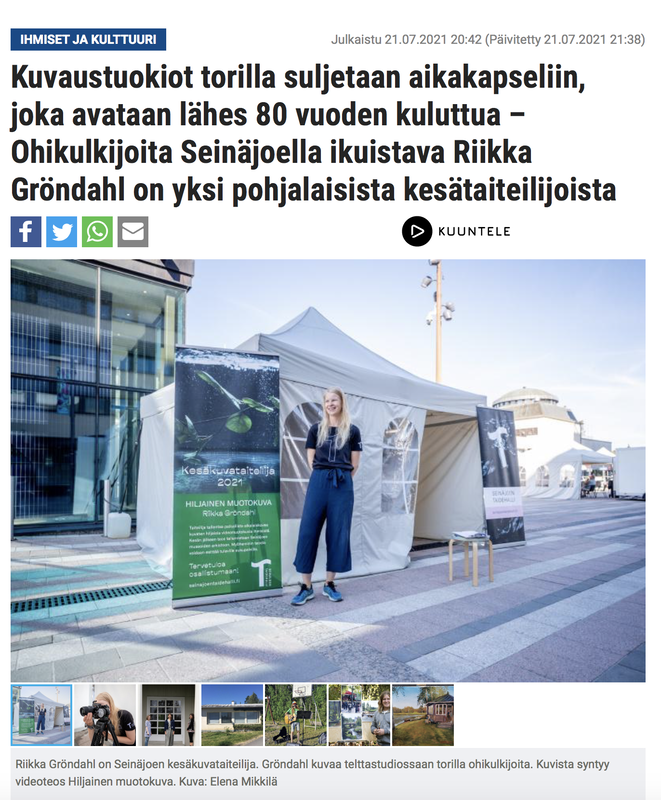 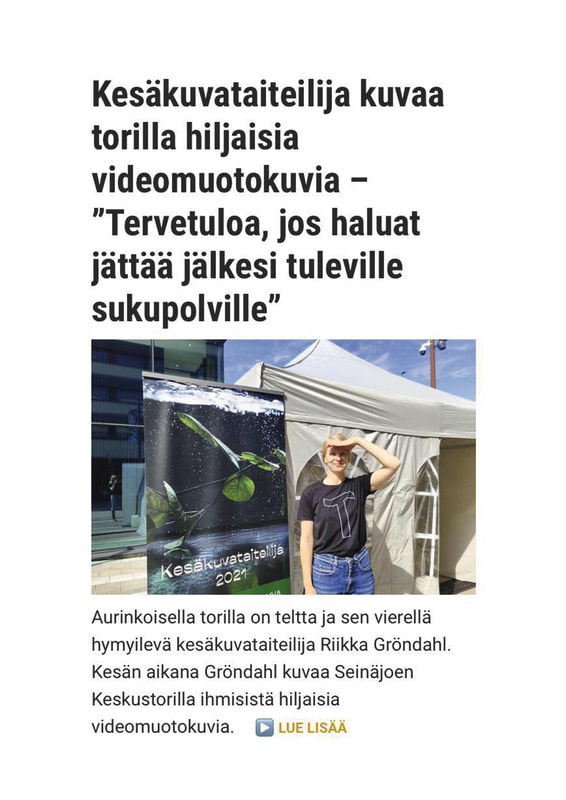 So pleased to have been chosen as the summer artist in Seinäjoki in 2021. I will be filming video portraits of people and the work will be archived until 2100. The process can be followed on Instagram @kesakuvataiteilija. 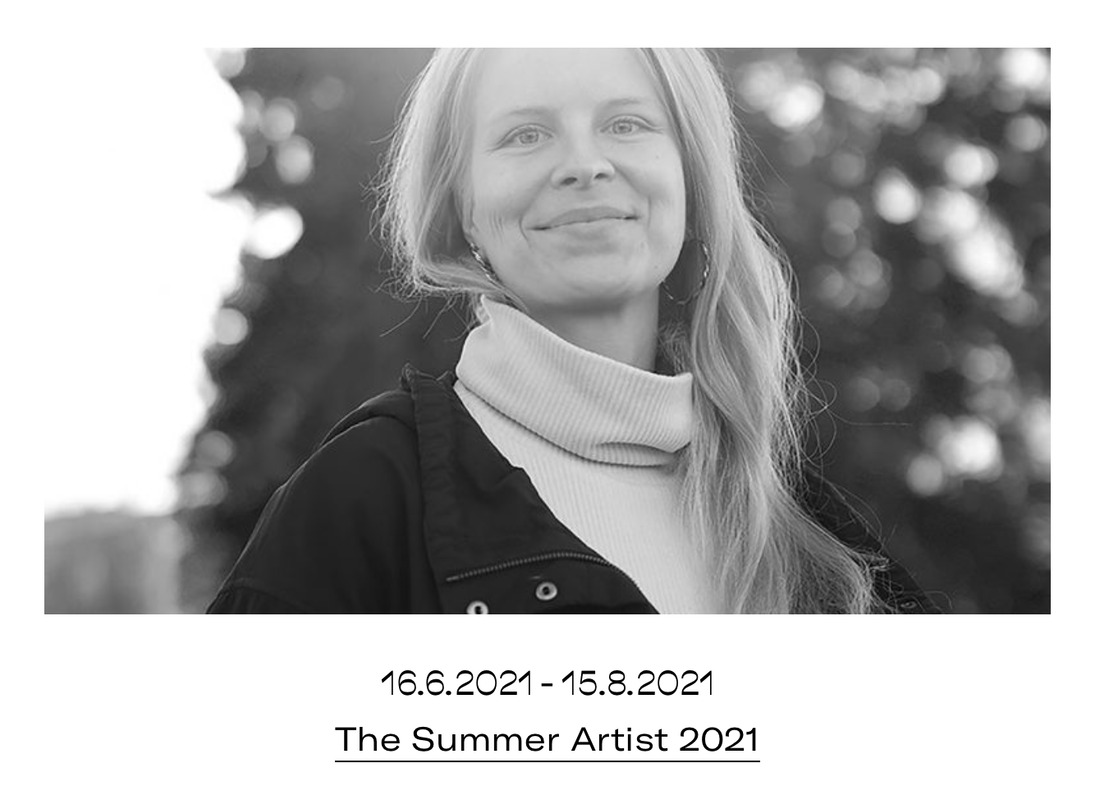 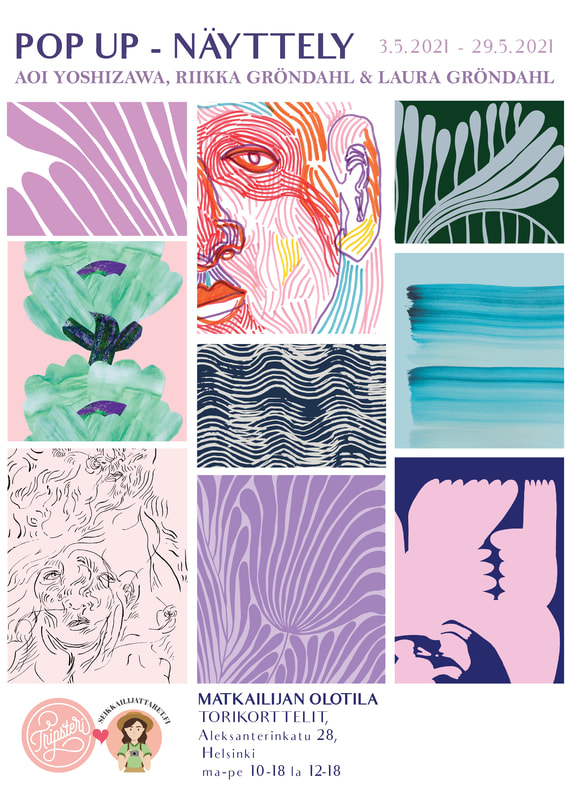 About my exhibition in Turun Sanomat 28th October 2020 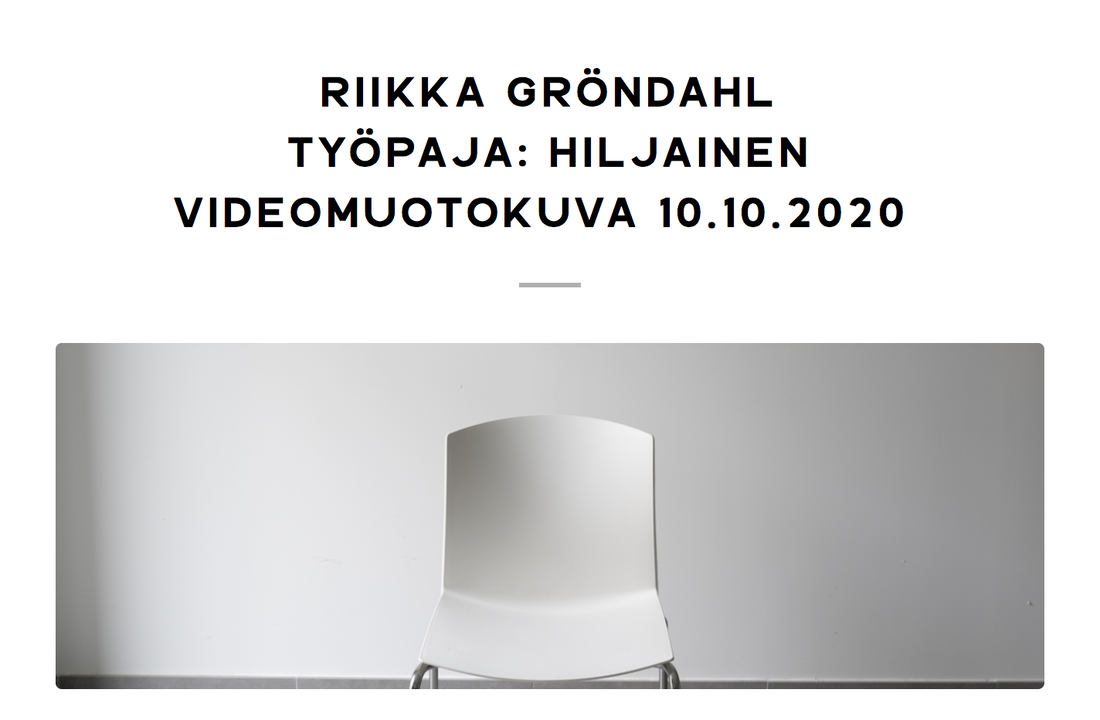 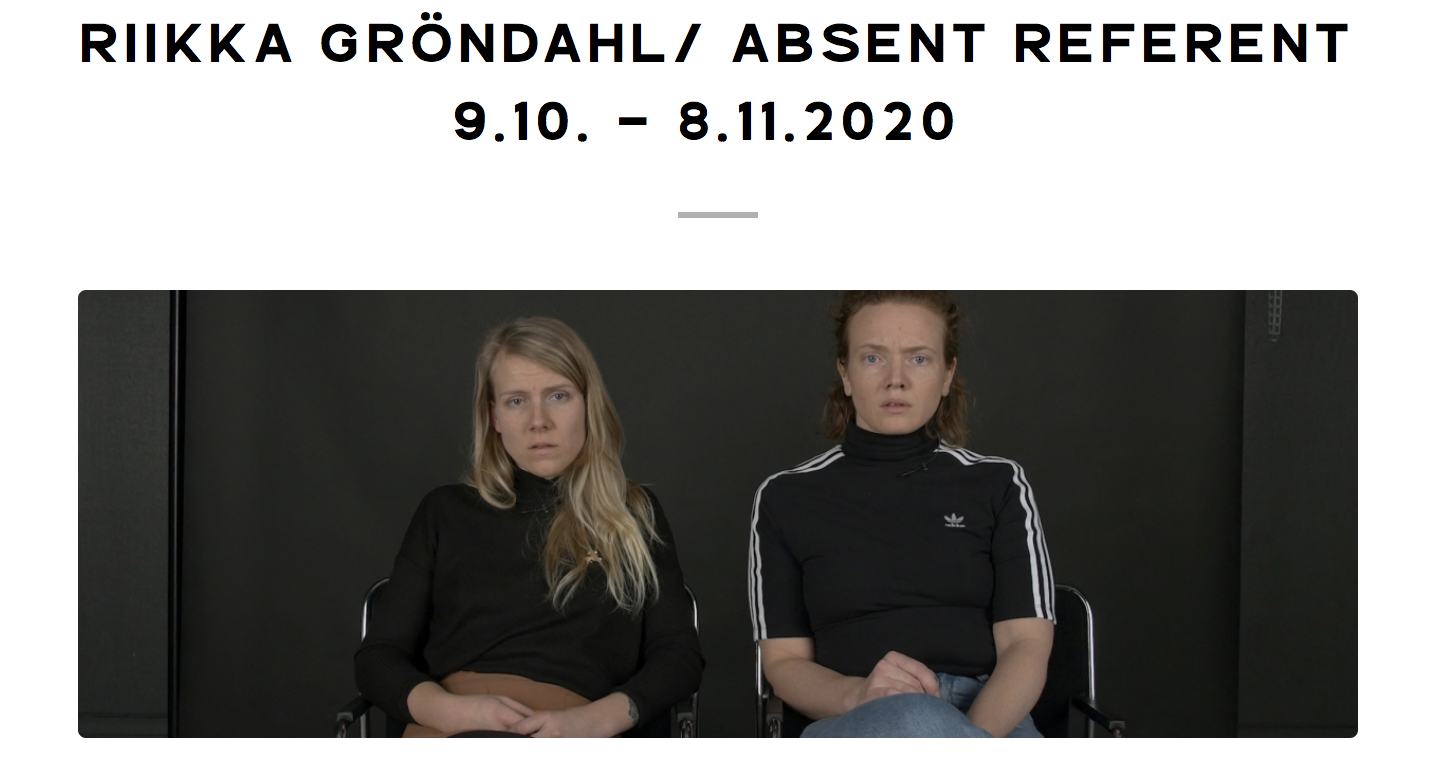 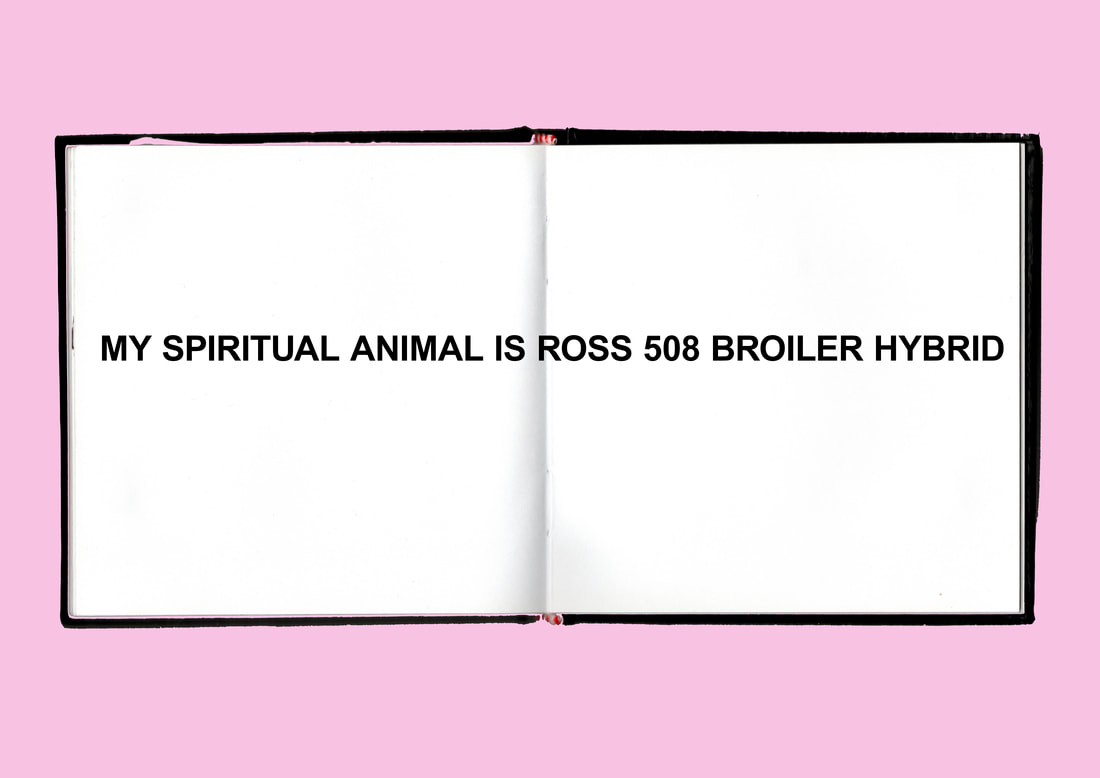 About my show in Helsingin Sanomat 25th May 2019 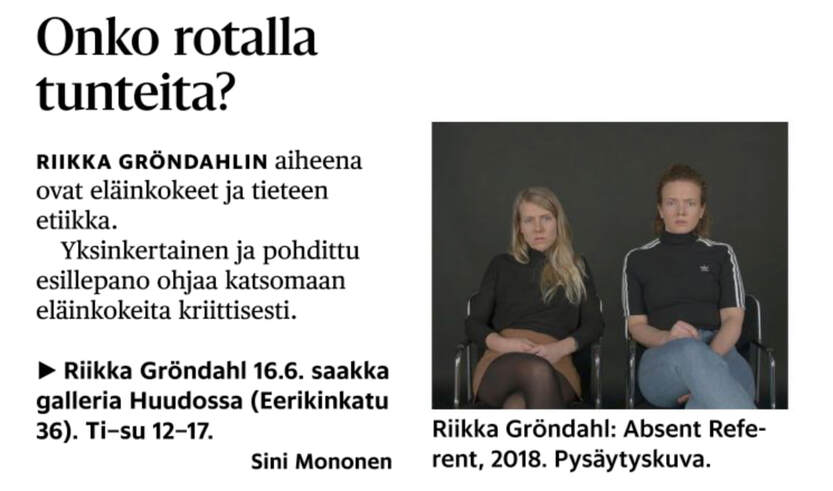 Does a rat have feelings? Riikka Gröndahl's topics are animal research and the ethics of science. Simple and thoughtful installation guides to look at animal testing critically.
Absent Referent will be shown in Chicago Underground Film festival in June! 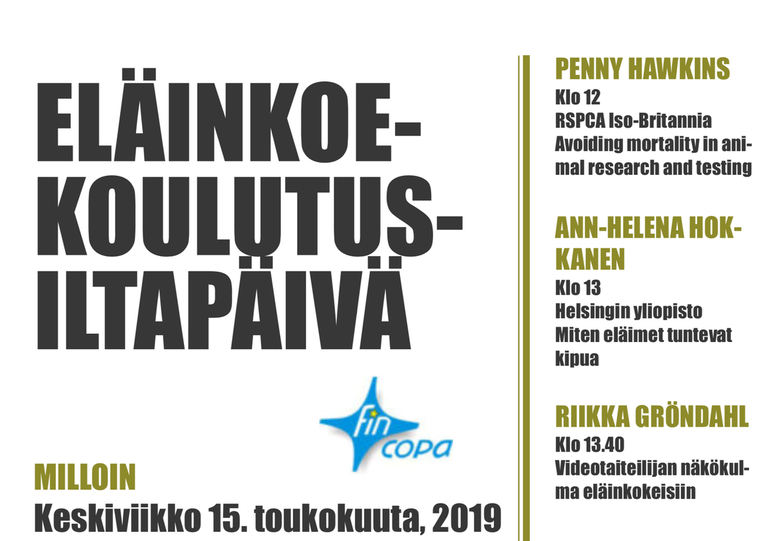 Work in process in Madrid, April 2019.
Filmed in Espacio de Igualdad Carme Chacón.
Absent Referent (2018) will be shown in the Doc Lounge Göteborg later in 2019. Date to be announced! 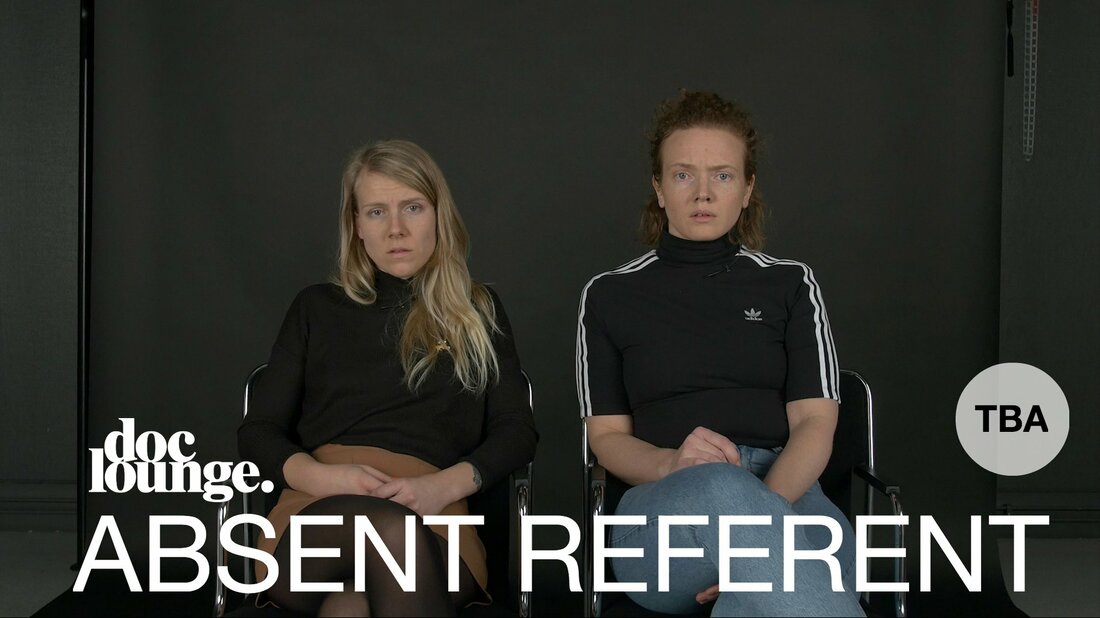 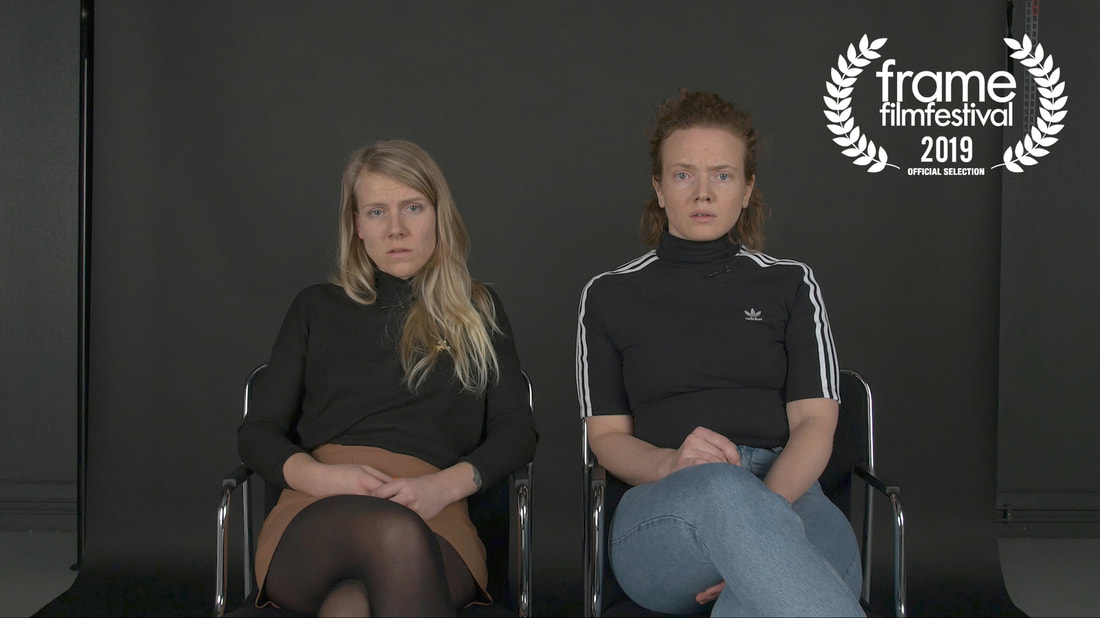 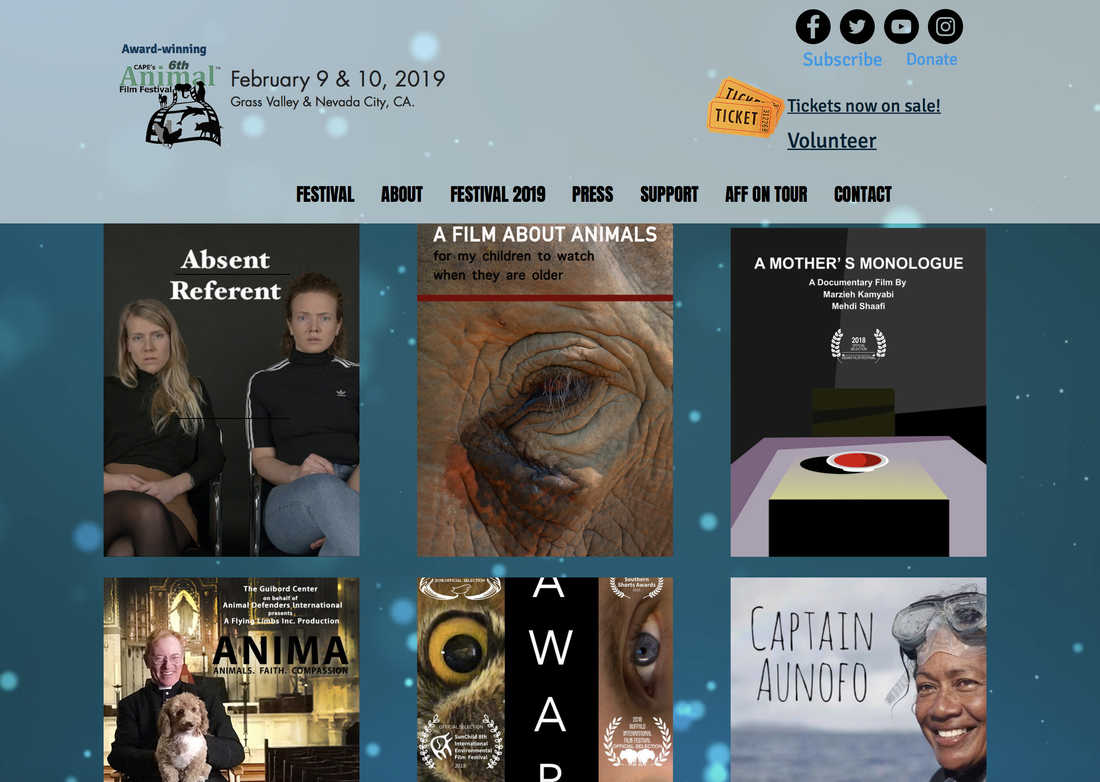 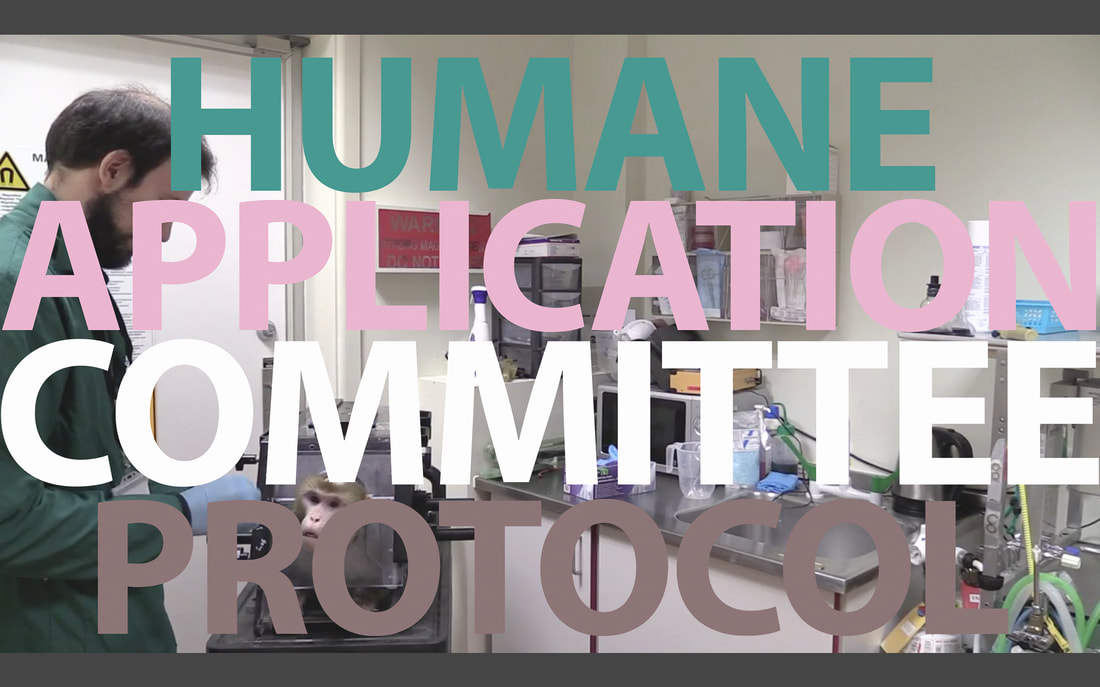 Hierarchy of Care (The Committee) ​work in progress 2018-

​Application - An official request for something, usually in writing
Humane - Showing kindness, care, and sympathy towards others, especially those who are suffering
Committee -  A body of persons delegated to consider, investigate, take action on, or report on some matter
​Protocol - The system of rules and acceptable behavior used at official ceremonies and occasions